Why I Chose a Women’s College 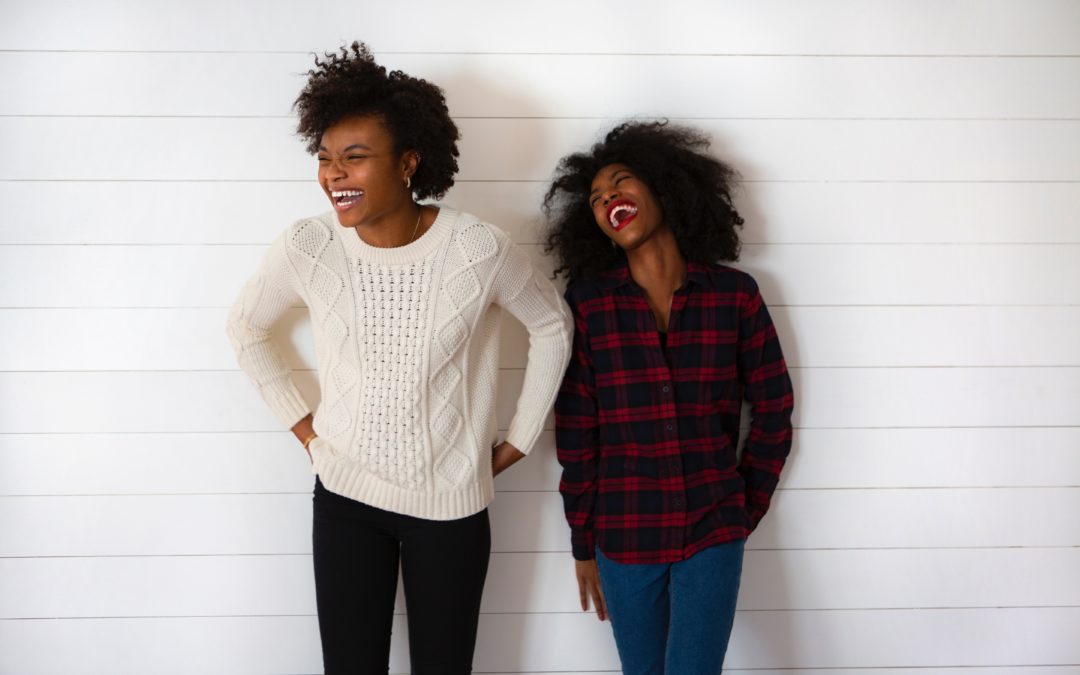 When it comes to choosing your ideal college, there are many factors to take into account. For me, that was an environment that would empower me, help me gain new opportunities, and allow me to succeed academically. One may argue that there are many colleges out there that have these features, but nothing came close to what Smith College offered for me. Smith’s mission is to prepare women of promise for lives of distinction. That motto is what initially got me to explore Smith.

Initially, I wasn’t considering even applying to a women’s college, let alone ending up at one, but once I found out the benefits they have to offer, I decided to apply. In fact, I loved Smith so much, I applied Early Decision.

Some of those benefits include the increased motivation to take on male-dominated professions such as engineering or finance, the opportunity to be among other ambitious young women, and the chance to be in a place where students are expected to flourish and reach their highest potential.

Women’s colleges still have some stigmas attached to them, such as graduates being unprepared for the real (co-ed) world because they were “confined” away from it, or students not having much of a social life. I am guilty of having believed these rumors. However, after much research online, I discovered that these rumors aren’t true at all.

Just because one may choose to attend a single-gender institution doesn’t necessarily mean they are there for complete isolation away from the opposite gender or don’t want to be in a co-ed school. In fact, many women’s colleges are now part of consortiums with co-ed institutions which allow students at these colleges to cross-register at another college within the same affiliated group. With regard to the rumor about the lack of a social life, many of these schools have very tight-knit student bodies, and events are often held on and off campus that are great opportunities for socializing.

Bryn Mawr College is part of a group of colleges called the “Quaker Consortium,” where students can take classes at the University of Pennsylvania, Swarthmore College, Haverford College, and the Curtis Institute of Music. Smith College and Mount Holyoke College are part of the “Five College Consortium” with the University of Massachusetts at Amherst, Amherst College, and Hampshire College. Barnard students can take classes at the neighboring Columbia University, and Wellesley students can cross-register at MIT, Babson College, and Brandeis University. Just because someone attends a women’s college doesn’t mean they will miss out on opportunities to be had at a co-ed institution. It is possible to have the best of both worlds!

The statistics behind women’s colleges were also a factor in my decision to attend one. Despite women’s college graduates making up 2% of the college graduate population, they make up over 20% of women in Congress and 33% of women on Fortune 1000 Boards (according to a book titled, Why A Women’s College). Women’s college graduates have gone on to do some amazing things. Former Secretary-of-State Hillary Clinton is a Wellesley alum. Diane Sawyer, also a Wellesley alum, is a successful television reporter. Meryl Streep, Vassar alum, is an Academy Award winning actress, and the late world renowned chef Julia Child went to Smith.

A women’s college experience is not for every female college-bound student by any means. The choice of going to a women’s college, or any other college for that matter, is dependent on the individual. When making that choice, it is imperative to do your research on the colleges that interest you and evaluate whether they would be the right fit. Some of those things (in addition to factors mentioned earlier) for me included class size, location, majors, alumni network, resources for securing internships or jobs, and research opportunities with faculty. A women’s college had exactly what I was looking for. Maybe one will have what you’re looking for, too.