What to Do If You’re Denied, Deferred, or Waitlisted 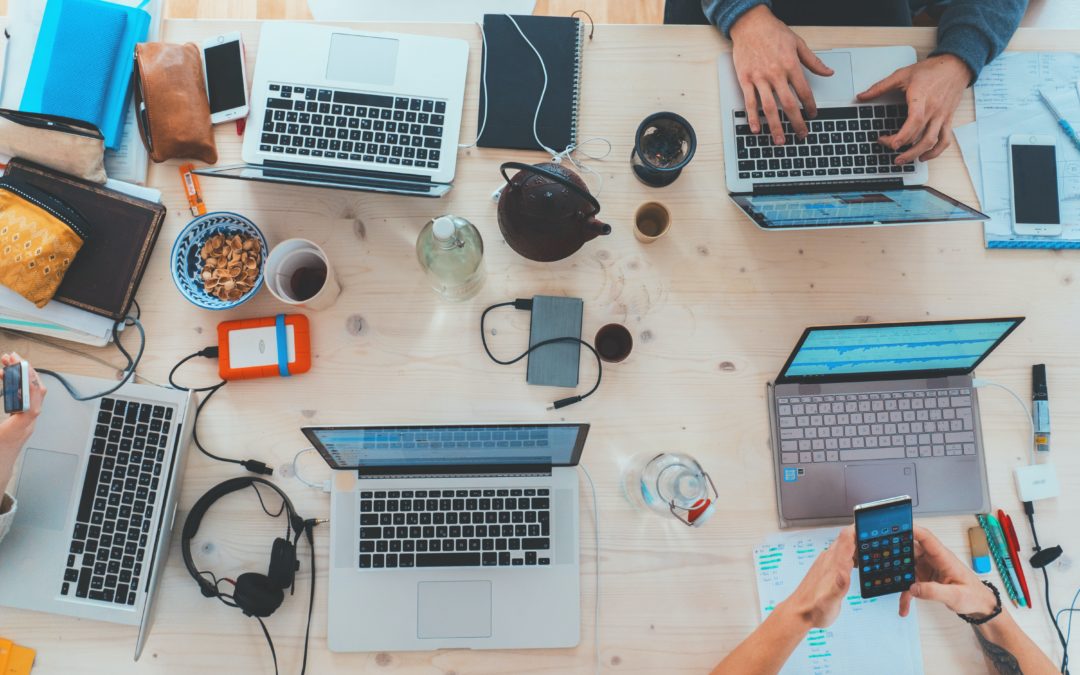 When it comes down to it, no admissions decision is really final, but your investment of time and energy may vary widely depending on which letter you receive. Check out some tips on next steps you can take for each of these outcomes.

You have been deferred

Being deferred is generally an indication that your record is borderline for admission and the admissions office wants to see some portion of your senior year grades and/or more recent test scores before making a decision. In that case you want to get your grades and scores as high as possible. You may also want to send a note to the office letting them know that you are really interested and that the school is your first choice (if that’s the case). You don’t need to send any other supplemental information unless the school asks for it, or unless there is something significantly different/new.

So what is significant? Say you never sent them a copy of your garage band’s really sweet track – that’s probably not helpful unless you’re a PHENOMENAL musician AND applying to a music program (and even then it might never get a listen). On the other hand, say you win a Nobel Prize – any Nobel prize will do – or saved puppies from a burning building – any puppies will do – that’s likely something you should share with the admissions officers. You really can’t appeal a decision to defer, since it’s not really a decision, but rather a postponement of your decision.

You have been denied

If you get denied, you are unlikely to change the decision unless you believe the admissions committee made a huge mistake (if your name is John Smith and you a have a 4.0 and perfect ACT, are valedictorian, and won a Nobel Prize/saved puppies, but were denied by your local open admission college, you have a reasonable chance that there’s been some confusion with your file). It is possible that there is something the committee missed, overlooked, or just didn’t know. You can, at most institutions, appeal your decision, although very few institutions announce this or even mention it. If you wish to do so, you can send a letter to the Director of Admissions asking for a review, but I encourage you to consider whether you have any new information to offer. If there is nothing new to consider, and unless that new information is really compelling, it’s unlikely the school will change their decision.

You have been waitlisted

For so many of you, you will see the words “you have been waitlisted” AKA you’re in purgatory or limbo. Waitlists have increased in recent years for a lot of reasons. Universities are less sure which students will accept their offer, so to manage their complex classes, they push more and more bodies onto their waitlists. Of course, they know even less about who will accept an offer from a waitlist, which makes the waitlists even larger. It is not at all unusual for a competitive institution to have thousands of applicants on the waitlist.

So what can you do? Of course first and foremost you want to accept that waitlist offer, and tell the school just how much you want to go there, especially if it is your number one choice. It’s certainly worthwhile to get your grades and scores up if you can. If you have other connections with the school, say an uncle who went there – this would be a good time to ask that uncle to make a call.

The really ugly side of the waitlist? For far too many schools, this phase comes down to income decisions. Schools that are need-blind in the regular admissions process may become need-sensitive when making waitlist decisions. That being said, where schools lose the most money is unfilled seats. In the northeast and midwest the demographics are in your favor because there are fewer students graduating from high school, and lots of space in colleges – so you may just find yourself squeaking in off a waitlist even if you have high financial need. I do not recommend trying to appeal a waitlist decision. In the rare instance when a school will allow such an appeal, I’ve found, often as not, that this pulls the applicant out of waitlist consideration and into an appeals process, which is unlikely to be successful, and may even hurt your chances on the waitlist.

The hardest thing to do is not to be miserable over a less than positive admission decision. Too often students tell me that their lives have been RUINED by the decisions of some admission committee.

It makes me crazy that colleges like to talk about how personally we treat you – we even use the term “holistic review” as a way of claiming that we get to know each student deeply. Intuitively, you know the reality: admissions officers make decisions about your life without spending much, if any, time with you. They only have what’s on the screen and maybe a few minutes from an interview, and that is NOT YOU. There are 4,000 colleges and universities in the country and MANY will be great for you. Don’t let a bunch of people you never met be decision makers about your feelings of self-worth. They can’t really know YOU, just what they glean from your applications.

Wherever you get admitted, bear this in mind: As of the last big Department of Education study, 60% of all students in higher education attend more than one institution. Translation – hundreds of thousands of students transfer each year. You may be one of them, or you may find that the school that did admit you turns out to be a far better choice than that “dream” school that foolishly waitlisted, deferred, or denied you. It is your talent and persistence, not which school admits you, that will determine your success. Go out there and be incredibly successful – then show them what a huge mistake they made by putting your own name on a building at YOUR school.

Andrew Flagel, PhD, is Senior Vice President for Students and Enrollment at Brandeis University and on the Board of Trustees of the Tremont School. He was recently named a Senior Fellow for the National Research Center for College and University Admissions.