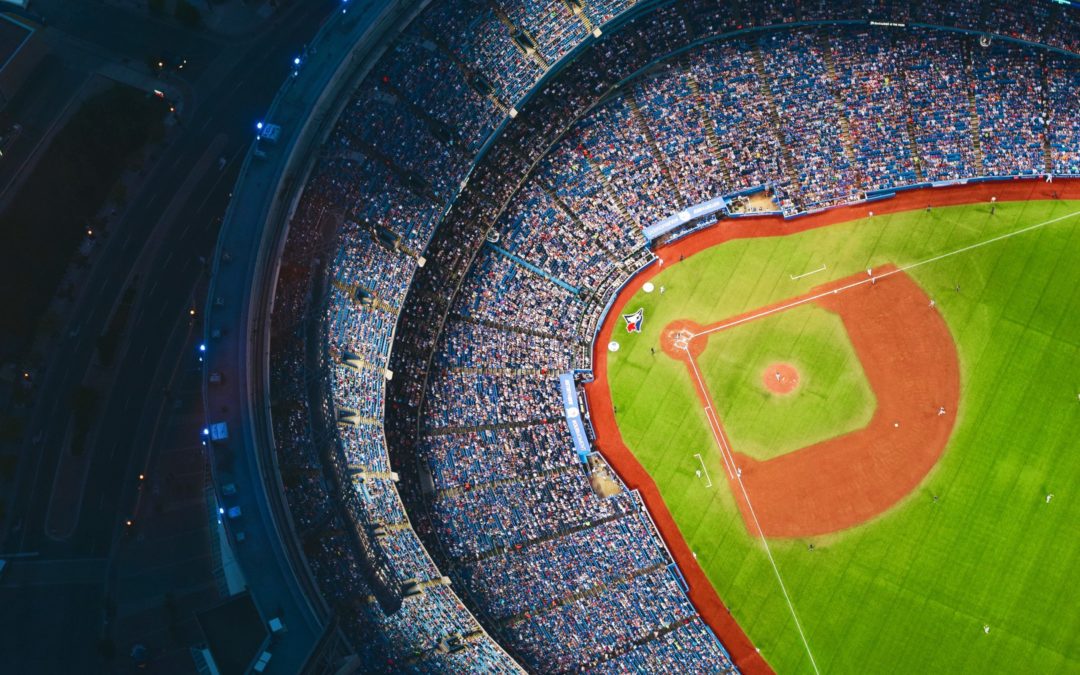 Whether you are a football fiend, a basketball enthusiast, or a simple sports fan, the following schools have got you covered.

A powerhouse SEC school, the University of Alabama has a historically dominant football team. The Crimson Tide football team has won 15 national championships and there’s no sign of them slowing down. Every Saturday in the fall is all football. Experiencing a football game at Bryant-Denny Stadium amongst 100,000 sports fans is something unbelievable. Roll Tide!

Located in Lawrence, Kansas, The University of Kansas helped to launch the game of basketball under the direction of James Naismith. Since then, KU has continually been at the top of college basketball. The team has continuously advanced deep into the NCAA Tournament and has won three national championships. Watching the Jayhawks dominate at Allen Fieldhouse is like nothing else. Rock Chalk Jayhawk!

The Ducks burst onto the college football scene recently and have been a force to reckon with. While the program has not been historically dominant, the past decade has been a thrill for sports fans. To couple with the Ducks’ recent dominance, Oregon alum and Nike co-founder, Phil Knight, has provided the team with a wardrobe of eye-popping uniforms.

The Ohio State University, located in Columbus, Ohio, has been a college football force since the mid-twentieth century. Having won eight national championships, including one this past year, the Buckeyes are a football-lover’s dream team. Not to mention, the Buckeyes are on one end of a fierce rivalry with the University of Michigan.

Although the Wolverines have struggled in football in recent years, the tradition of Michigan football is alive and well for sports fans. Fresh off hiring former player and NFL coach Jim Harbaugh, hopes are high for Wolverine fans. There’s nothing like watching a game — particularly an Ohio State versus Michigan game — at Michigan Stadium (AKA The Big House) along with 110,000 other fans. Go Blue!

The Durham, North Carolina school houses one of the most historic sports venues in the United States — Cameron Indoor Stadium — where the Blue Devils basketball team has continued to be successful at a high level. Coming off a fifth national championship this past year, Coach K is looking to add more hardware to Duke’s already-filled trophy case.

Nestled in Chapel Hill, North Carolina, UNC has produced several NFL, NBA, MLB, and soccer stars. While the university competes at a high level across the board, the Tar Heels are particularly prideful of their basketball team. Having won five national championships and guided by coach Roy Williams the team has high hopes for the upcoming seasons, as always.

This Pac-12 school located in Los Angeles, California boasts a dominant football team. Producing multiple Heisman Trophy winners and national championships, the Trojans expect nothing less than perfection on the football field. Catching a game in the Coliseum and cheering among a sea of excited Trojans fans is the ultimate college football experience.

Sitting in the heart of Texas, UT prides itself on its football program. The Longhorns have certainly met the high expectations of Texans over the years. Sitting in a sea of burnt orange, with the Texas flag flying high, Longhorn football games are for fanatics. Index finger and pinky pointed out Hook ‘em!

University of Kentucky is perfect for sports fans. Like its SEC cohort, Alabama, the University of Kentucky houses one of the most successful basketball programs in the country. The eight-time national champions have produced numerous NBA players. Students show their spirit cheering alongside 23,000 Wildcat fans in Rupp Arena.